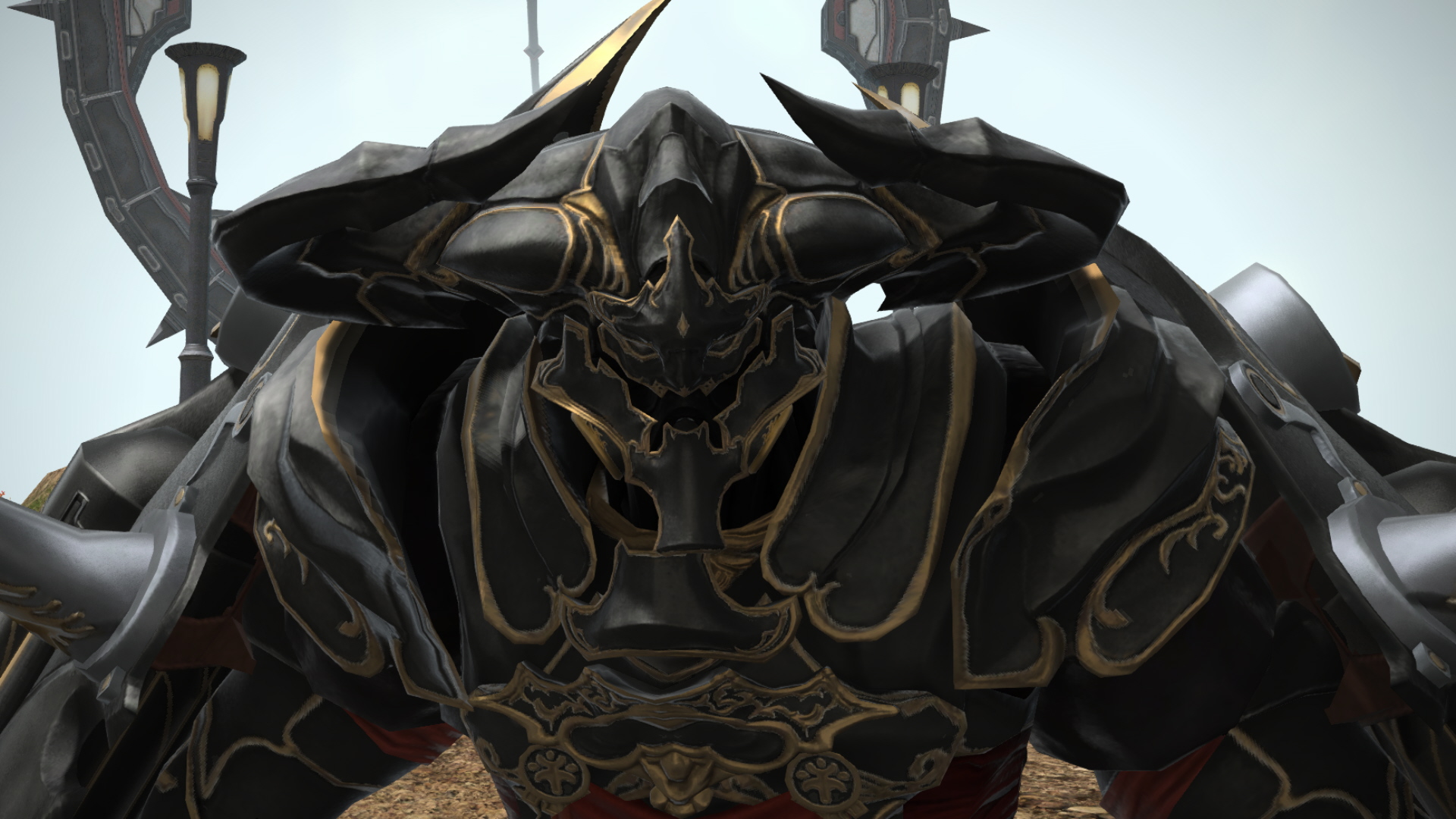 Since our favourite freebee is getting nuked out of the Trial roulette in 6.1, we’d love to experience him a tiny bit more than your typical 30 seconds in and out.
Below is a guide that will get you familiar with the mechanics. Research ahead of time and be prepared to bring your best efforts. Together we can tackle this behemoth

It has come to light that Rihtahtyn sas Arvina, praefectus castorum of the XIVth Legion, is scheduled to inspect the imperial outpost at Cape Westwind. Although native to a territory subjugated by the Empire, Rhitahtyn’s prowess as a field tactician has won him a station of great authority within the Garlean military. Such as formidable enemy general will surely prove an obstacle to the Alliance’s efforts to purge the realm of the imperial menace. For the first phase of Operation: Archon, you have been entrusted the mission of infiltrating the imperial outpost and striking him down.