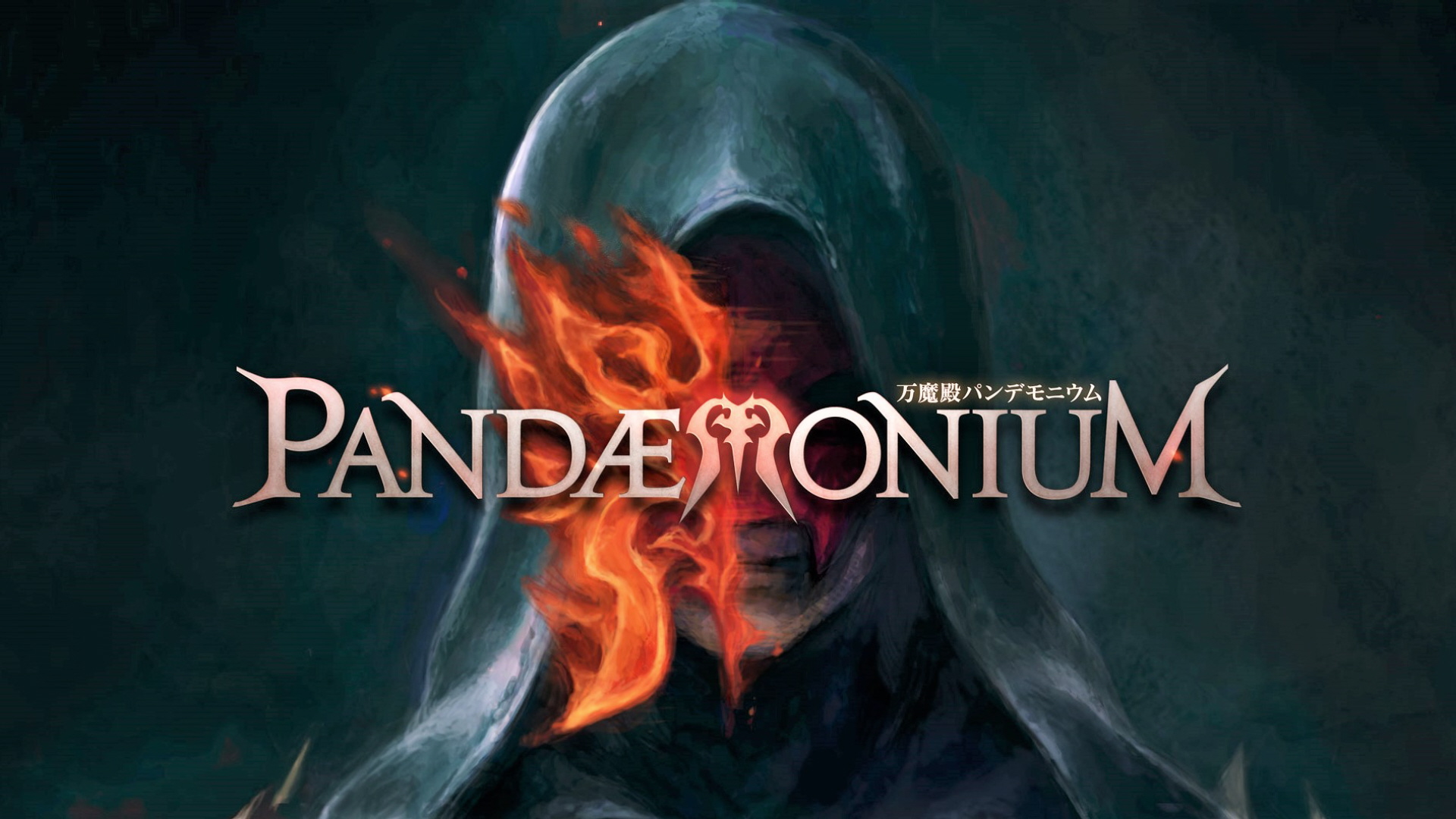 Pandæmonium was a facility far beneath Elpis that contained and researched monsters created through the ancients’ creation magicks that were deemed too dangerous to be released into the world of Etheirys, but too valuable to outright destroy. Each region of Pandæmonium was overseen by a “keyward” who oversaw the maintenance of the seals and answered to the chief keyward, formerly Athena before her duties were taken over by her husband Lahabrea.

After the events in Elpis, an ancient in a white robe (denoting him as an advisor), looks down at the clouds beneath the facility, commenting that the “dread beast Pandæmonium” had awoken, and that the ancient was waiting for his prophesized “guiding star” to help deal with this menace.

Pandæmonium comprises the Greek words pan, “all”, and daimonion, “demon”; it can roughly be translated as “all demons”. Pandæmonium is the castle of Lucifer and the capital of Hell in John Milton’s Paradise Lost, and the word was invented by him. The word has also come to mean any wild disorder or chaos in English.