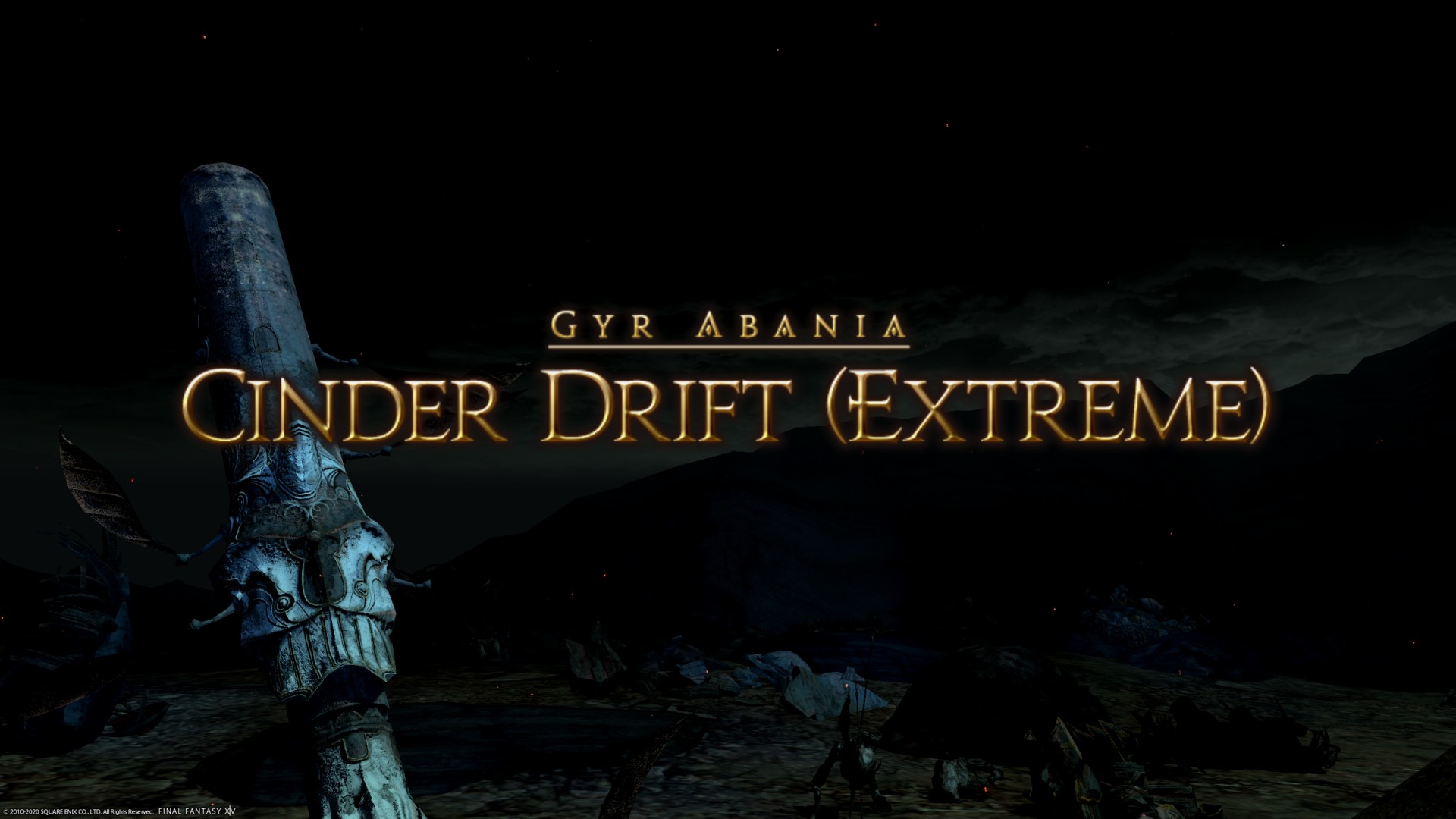 Garlond Ironworks attracts a fair number of mechanically minded lunatics, and even goes so far as to offer some of them employment. One in particular has taken it upon himself to craft likenesses of Garlean warmachina, including that of the recently defeated Ruby Weapon. A restored Allagan device uses it as a basis to project images of a foe far more ferocious than the one you had previously laid low, and your mind is filled with visions of what might have been.

Use the guide provided below to have a general overview of the fight and lets get some dragons!