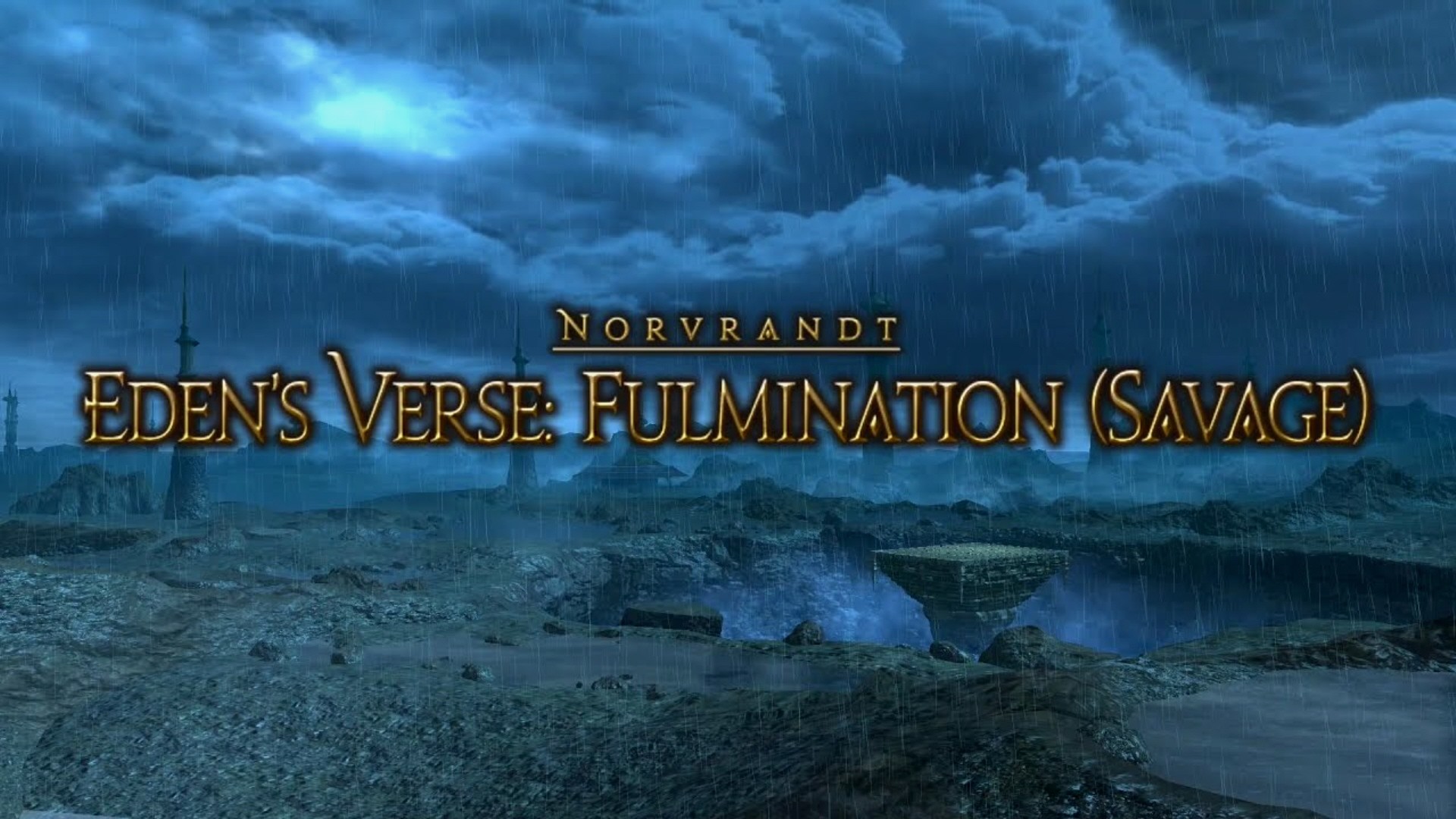 The first raid in this second tier is called Eden’s Verse Fulmination, or E5 for short. You’ll be facing off against a souped up Ramuh in this fight, and you can bet that this version is way tougher than the one you fought all those years ago. We’ve listed all his moves down below, along with tips on how to dodge them.