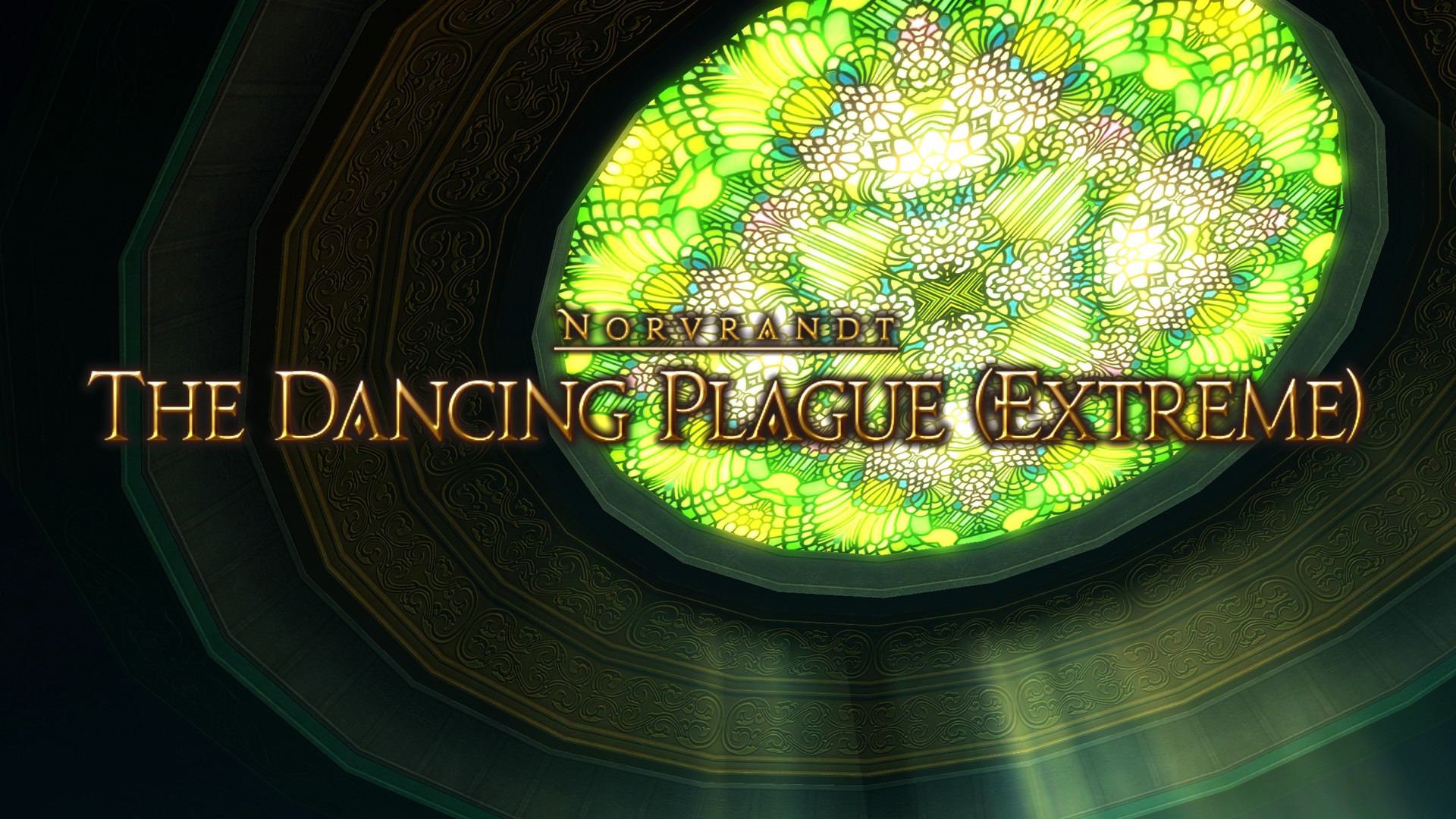 Going to be going through all the ShB Extreme trials in order of release if there’s enough interest. We want a new ex trial every fortnight so if you do join for one event and get the mount, the expectation is to sign in again until everyone gets theirs too.
The event won’t last longer than 2 hours and make sure you unlocked the extreme version in time.

Use the guide provided below to have a general overview of the fight and lets get some dragons!

Since the great sundering of the Source, life on the resulting shards was free to grow and evolve independent of outside influence. And yet, perhaps as an indication of a greater plan or a higher purpose, a series of coincidences occurred over the long years and centuries and millennia, resulting in the birth of certain individuals with no particular relation who are nevertheless eerily similar in every respect.

Indeed, the minstreling wanderer has as powerful and vivid an imagination as any soul of the Source, and after listening attentively to your tale of Titania, he has composed a ballad that would move a man with a heart of stone to weep bitterly, and a Warrior of Darkness to walk in herhis memories of a terrible trial, albeit one somewhat enhanced and embellished. As is a minstrel’s wont.