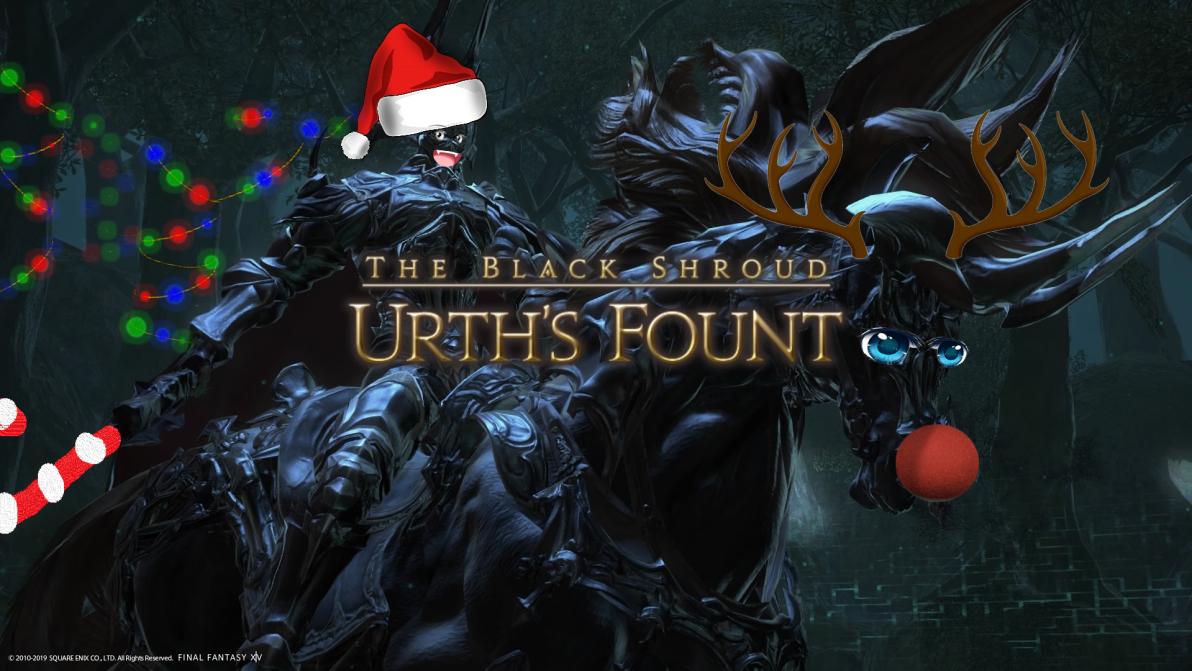 Join us as we go back in time and take on previous challenges of the game at the bare minimum ilvl! Gear will not carry you here. Join with intend to learn the fight and clear with us. Not for the faint of heart…

In the moons following the Calamity, myriad rumors of ghastly creatures stalking the Twelveswood began spreading across the realm like wildfire. While most of the rumors have since been deemed unfounded, there is one series of events that has remained difficult to cast off as merely the ravings of broken-minded smallfolk: that concerning the supposed Dark Rider of the Shroud. After several deaths attributed to this mysterious figure, Seedseer O-App-Pesi sought communion with the spirits of the Twelveswood, only to learn that the rider was none other than the elder primal Odin. Slain in the Third Astral Era by an Allagan hero, why and how the primal has returned to Eorzea remains a mystery─one now in the capable hands of Eorzea’s adventurers.