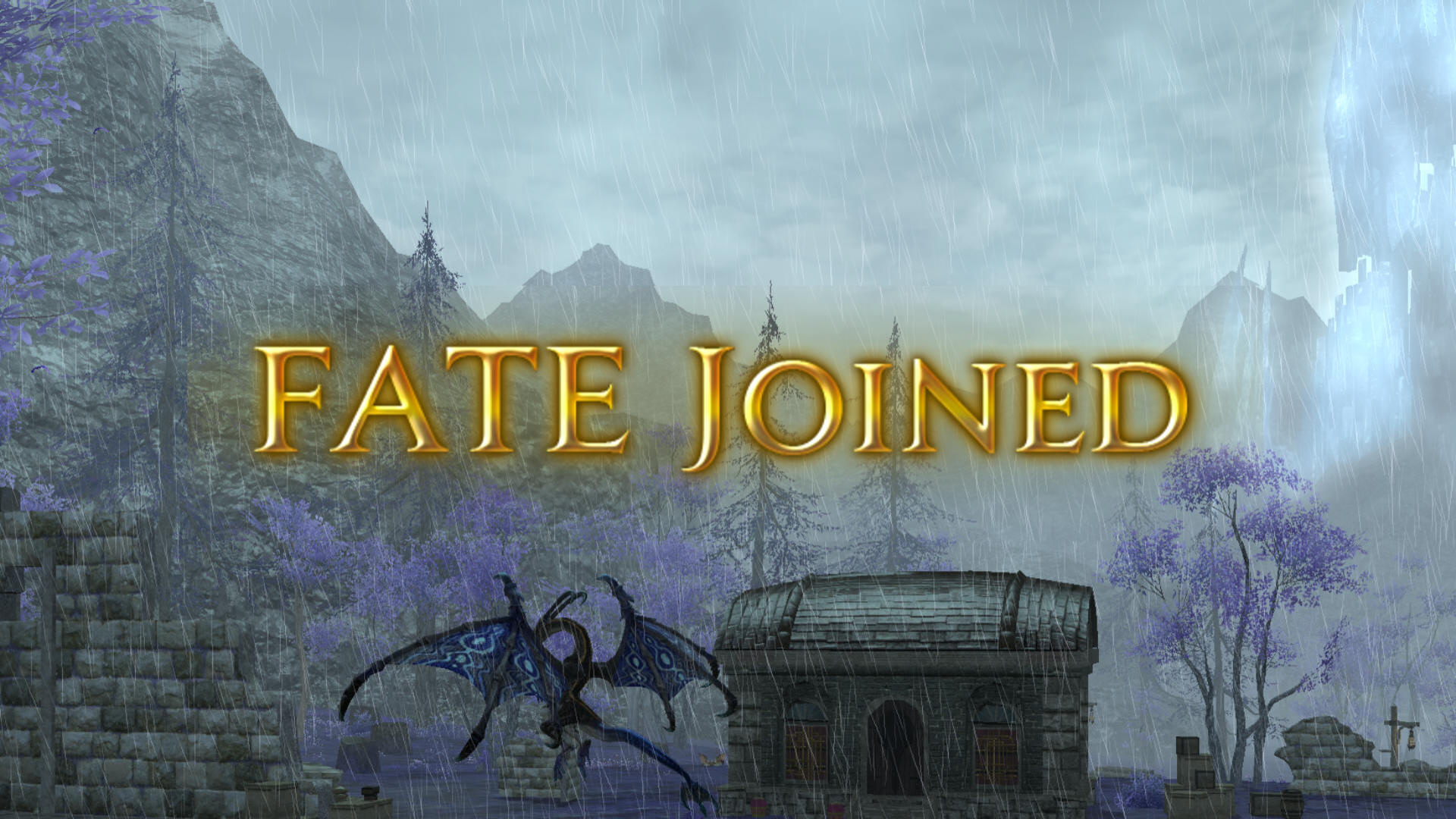 –> We’ll do 10 FATEs together for the weekly challenge log whilst slowly chipping away to the orchestration roll reward.